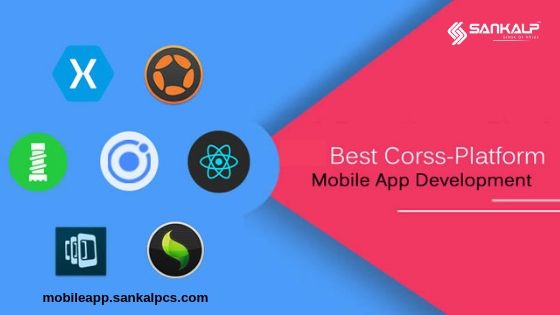 Cross Platform mobile apps are everyone’s favorite. Of course, the apps that can be run on any platform are more than what a client can want.

You get to save money, efforts and time all three in one shot. It is a commercially viable option for both parties.

Moreover, developing cross-platform apps is a boon for developers also. They get the opportunity to tackle the challenge while using some of the sophisticated tools.

The researches reveal that more than half of the mobile app development companies are engaged in developing high-performing hybrid mobile apps. And, the competition is now focussed on developing top-notch mobile apps using the best tools and frameworks.

This article focuses on some of the best cross-platform mobile app development tools that can produce mobile apps with the tag: WORA (Write Once, Run Anywhere)

It is an open-source and one of the most preferred tools by the developers. They use CSS3, HTML5, and Java languages for coding the hybrid app using APIs from Cordova and other plug-ins. Cordova is well-acclaimed too because it gets enhancements with every version. And developers are enriched with the updates and knowledge sharing from Apache’s team. The hybrid apps developed using Cordova can be run on platforms including Android, iOS, Windows, Amazon Fire OS, Firefox OS, Ubuntu and Blackberry

A predecessor to Cordova, PhoneGap is the product of Adobe. The software empowers Android and iOS app development along with apps for Windows and Blackberry. Loaded with a variety of -plug-ins PhoneGap can be used for developing simple to complex hybrid apps. PhoneGap relies on web technologies like HTML5, CSS3 and JavaScript; thus, no different skills set is required to use PhoneGap.

Another popular cross-platform development tool, Xamarin allows hybrid apps that are executable on iOS, Android and Windows using a shared C# code base. Xamarin allows you to test your app on more than 1000 devices, thus ensuring about app’s performance. Moreover, for beginners, Xamarin has got sample apps for a quick start. Xamarin offers online classes through the University Program.

One of the leading tools, Sencha, uses HTML5 to develop cross-platform apps. It allows building data-intensive hybrid apps. The software supports Android, iOS, Blackberry and Windows. Sencha is loaded with numerous high-performance UI components, libraries and pre-built elements that save the time of developers.

Motocross is an open source framework. It uses C#, Microsoft .NET and the Mono framework for developing interactive and attractive apps for smartphones and tablets on Android and iOS. The support is extensive as developers get access to numerous APIs.

Appcelerator employs a single JavaScript code base for developing cross-platform mobile apps for Android, iOS, and Blackberry. This tool expedites the process of mobile app development. A prototype can be quickly built using this tool.

Kony offers automatic coding features, drag and drops elements, pre-built apps, app preview facility, API connections and an active visualizer along with many other features. The services like testing and analytics can be accessed on the cloud.

Titanium allows building apps for Android and iOS using JavaScript. Almost 90% of the code is reusable, which saves time, money and efforts for mobile app development. Being an open source tool, the community comprises of developers across the globe. This renders knowledge sharing easy and accessible.

By now, you must have understood the viability and features of some best cross-platform mobile app development tools and SDKs. Choose the one that suits the business requirements for optimal results.

Why UI/UX Design is Important in Building Mobile Apps? 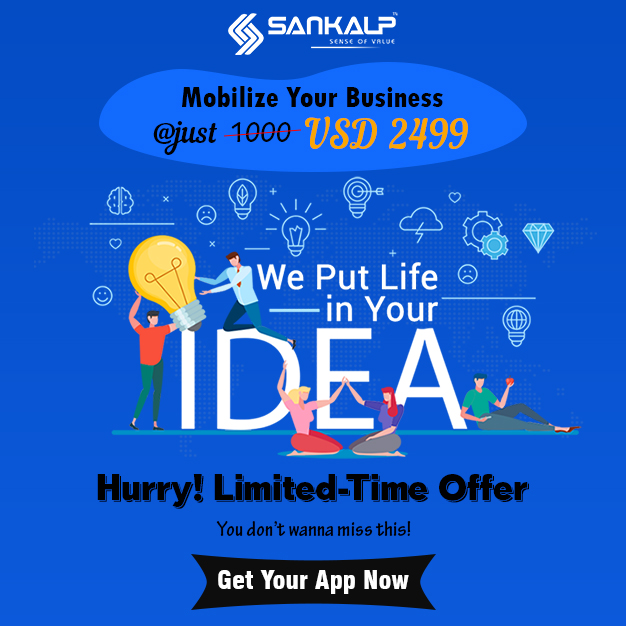